Unleashing the Real Strength of Woman of Haryana

Unleashing the Real Strength of Woman of Haryana

In Haryana, there are only 830 girls against every 1000 boys. Stop for a moment and think? Why this ratio is dwindling from the normal. Due to the societal stigma and orthodox values, various illegal practices are adopted, to eliminate the girl child from the society even before she is born. The practices of gender biased sex selection are the root cause for discrimination and violence against girls.

The adverse effect of this discrimination is so strong that the girls, who are fortunate to receive this gift of life, are still not respected and are kept devoid of the basic right to education, career and self awareness. 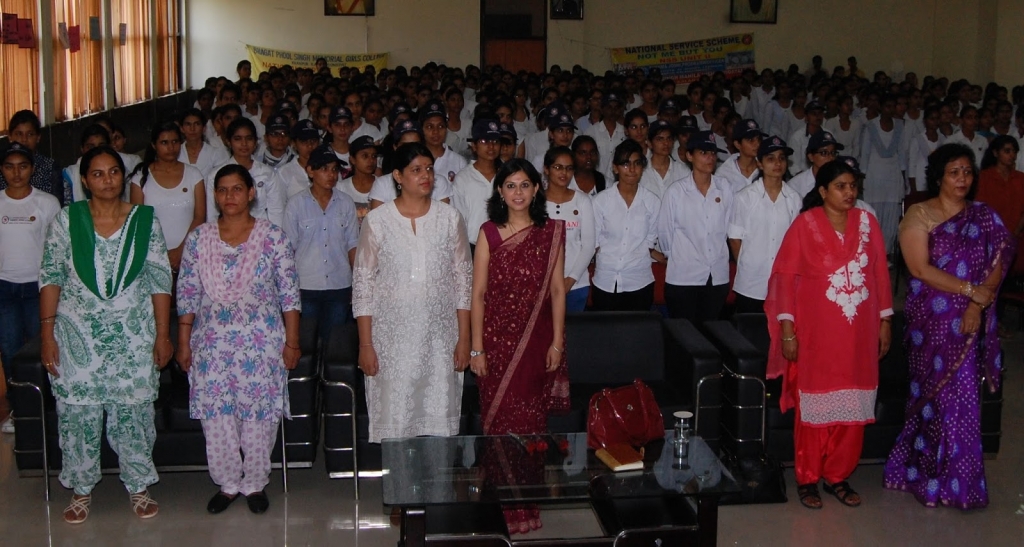 So as to explore and experience the real image of female in Haryana, we organised a workshop at Bhagat Phool Singh Mahila Vishwavidyalaya in district Sonepat, the only and the largest female university in Northern India. Nearly 100 + female participants both from under graduate and post graduate levels were made to attend this 5 days residential workshop on Women Leadership for Nation Building. 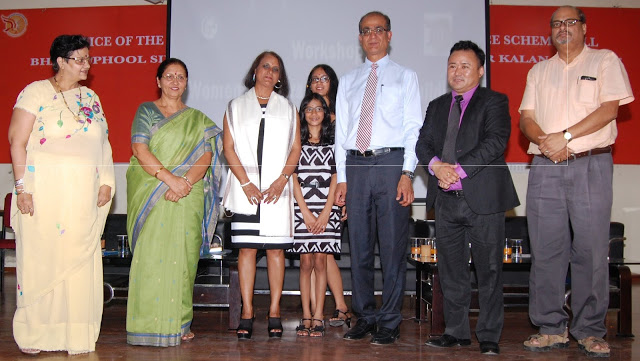 The workshop started with an inaugural ceremony in the benign presence of, The Commonwealth Deputy Secretary-General (Economic and Social Development), Mr Deodat Maharaj. He addreesed the inaugural ceremony with the most meaningful opening note that “Real women don’t have flushes, they have power surges”. Deodar Maharaj talked about the rights of women’s and then he shared his experience about the women’s exposure and status not only in India only but in foreign countries as well.

Our main motive was to make these female participants aware of the real strength of a woman and to boost up their confidence and morale. We further strengthened upon their inbuilt leadership skills through capacity building and by providing them ample opportunities for systematic learning. Students were also provided many opportunities to explore their real potential and make them aware about women rights, so as to enable then to take a stand for their decisions.

Students were actively involved in various Team Building Activities so as to help them overcome inhibition build up their confidence and develop trust in each other.Sessions were made entertaining through music, dance, role play, games and creativity involving maximum participation. As a result of which soon most of the participants started expressing themselves to the fullest and became friendly with each other and with the facilitators too. 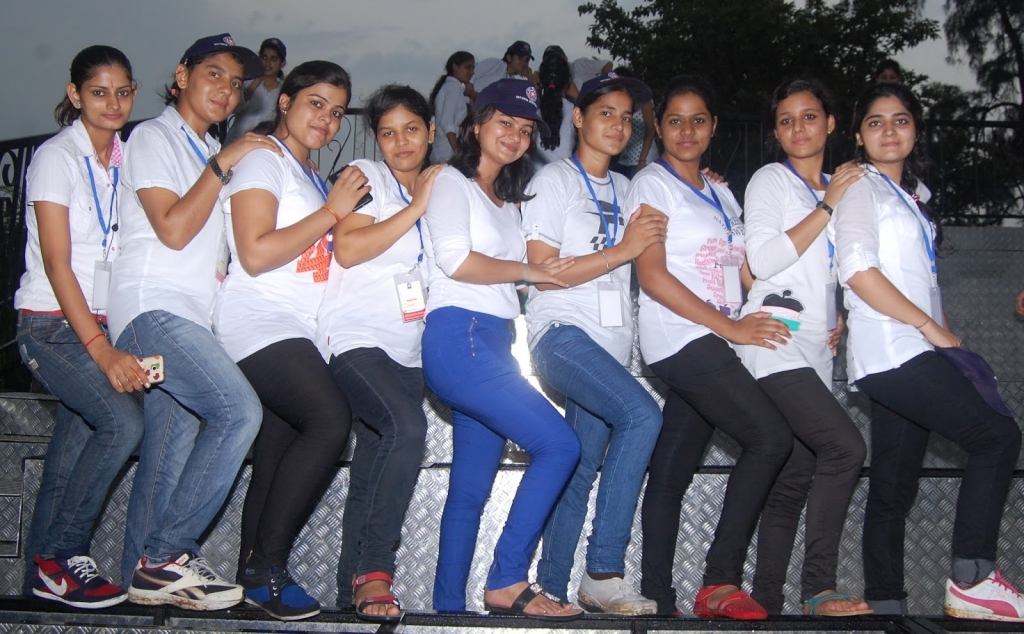 As a part of the residential workshop, students were taken for Group Outing and further inspired with Various Motivational Movies and were also made to organise and participate in a Cultural Event.

Building upon their inner strength and making them more independent so as to help them stand strong against problem situations or tough times, a special awareness session involving various strategies of self defence was also conducted.

The impact of this 5 days workshop was felt and realised so strongly that the students became much more self aware, confident and realized the need for the change. 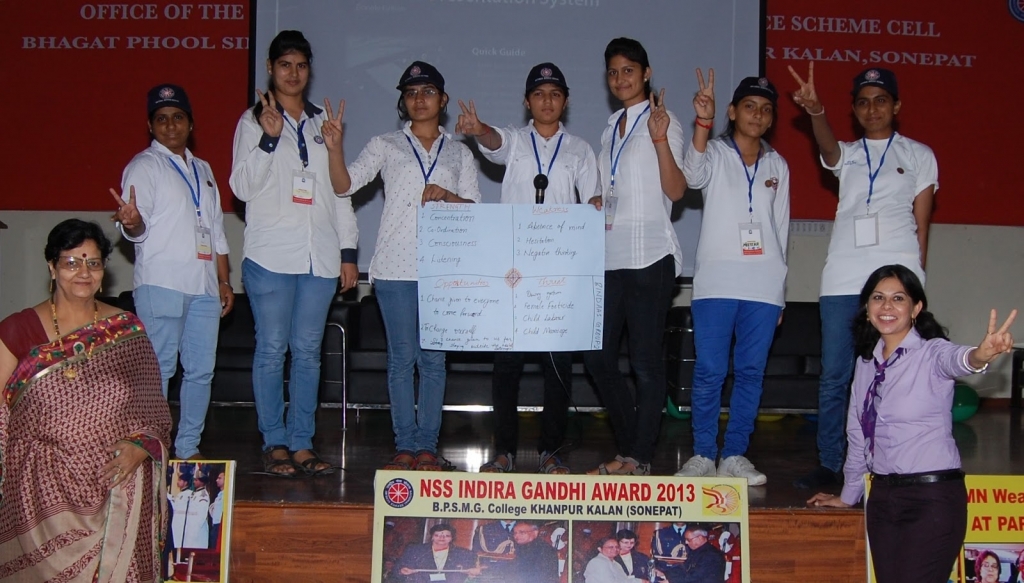 The final outcome could be witnessed by the self commitment of the participants to be the change, bring about the change and eventually lead the change.
By tvc-admin|2020-12-01T13:15:31+00:00October 3rd, 2016|Uncategorized|Comments Off on Unleashing the Real Strength of Woman of Haryana