As we celebrate Millinium Likes on the official Facebook Page of The Transformers- Value Creators we would like to share with you all an interesting episode of the Experience self narrated and depicted by AJay MIttal… one of the very dynamic student at CCET Sector 26,Chandigarh… !!!
Thanks a lot Dear for such Beautiful Depiction and Making us much more bonded to you… !!! 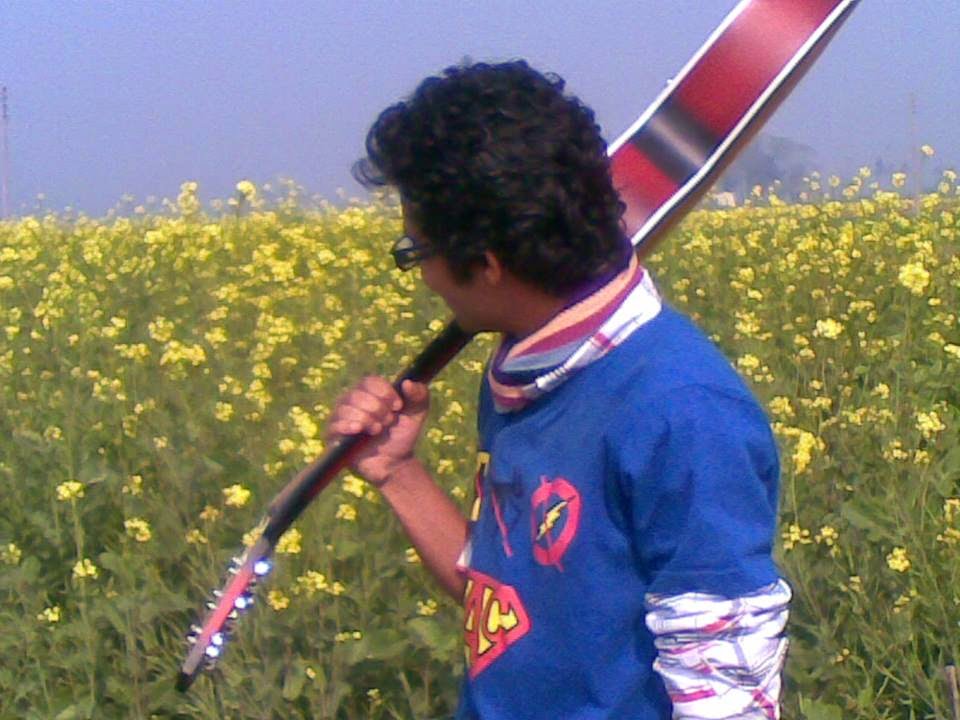 1’o clock in the afternoon… rushing for home because it was time for study for tomorrow’s sessional and I hadn’t even have opened the book …suddenly a reminder bumps up in my mind, “there was an event something scheduled for today, let’s check out MPH : multi-purpose hall !”

I entered with a thought that I will have a look and will get back soon… but the time when I exit the hall was after 4 hours i.e after around 5’o clock in the evening. This is because of the amazing session being held there by an organization called “THE TRANSFORMERS VALUE CREATORS”. 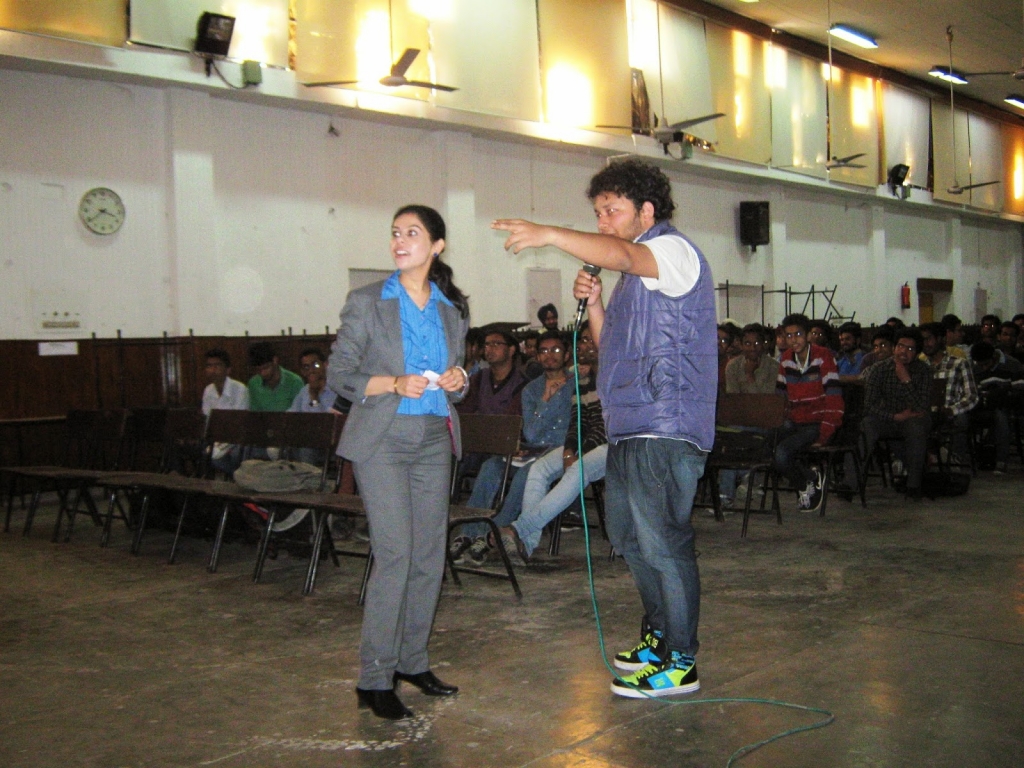 I settled down thinking let’s see, what they are up to. Before starting the presentation, our professor introduced us to the speaker Manjula Mam.

A lady well formally suited up like a professional! She started the presentation … the seminar, it was going good with the time.

The amazing videos supporting the contents made my interest to a level, ignoring the fact that I have to go back and study. Meanwhile some games and activities started in which I also participated.

Then one drama plot was there, where 10 of together had to prepare a skit and present it. I once again took up the initiative to lead and we decided to go with a trend which was ongoing, i.e. the Lok Sabha Elections, at that time. I got a chance to get familiar with 10 new guys and some of them are now my friends too …. Eventually the skit went great !!!

Meanwhile some really amazing lessons, issues on life skills, self confidence were presented and depicted in the most attractive way and the whole session was complete ROCK ON… absolutely worth attending.

After that one more activity came, where one had to act like a RJ (Radio Jockey)  where you have to host a show by not interacting with audience directly but with your voice only. One guy came out but could not do it well. Then I thought let’s give it a shot !! I went to stage and I rocked it, seriously I felt on Top of the World. Moreover, the complete session emphasized upon building yourself. .. the HIDDEN REAL SELF within me, you and each one of us was felt strongly.

The inspiration, the confidence built up in me by the videos, presentation was invincible. I felt so inspired that I actually thought let’s start, lets rock it now (the things I’ve been thinking of- my career, some plans.  After the whole session , I just felt the power regained in me which was being hidden from so many days. I so felt the awesome me after such a long time : a guy with thrill, excitement, participative. On a whole, in this session the time factor just got, I don’t know where… but I felt so enthusiastic after the workshop.
Thank You So Much Transformers For Such A Lovely And Worthy Session J 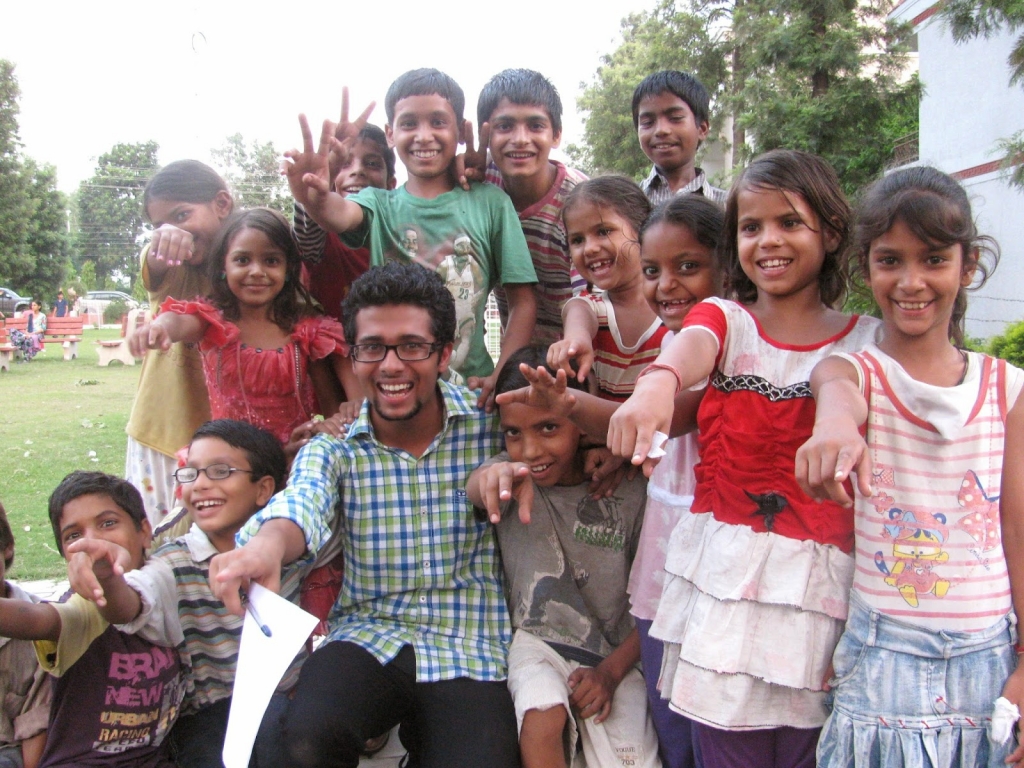