A counselling session under the “Hamari Beti” Project with the aim to sensitize and motivate girls from class 12th to take up commerce and humanities related careers. They were updated about the expanding scope of such careers in today’s economy. 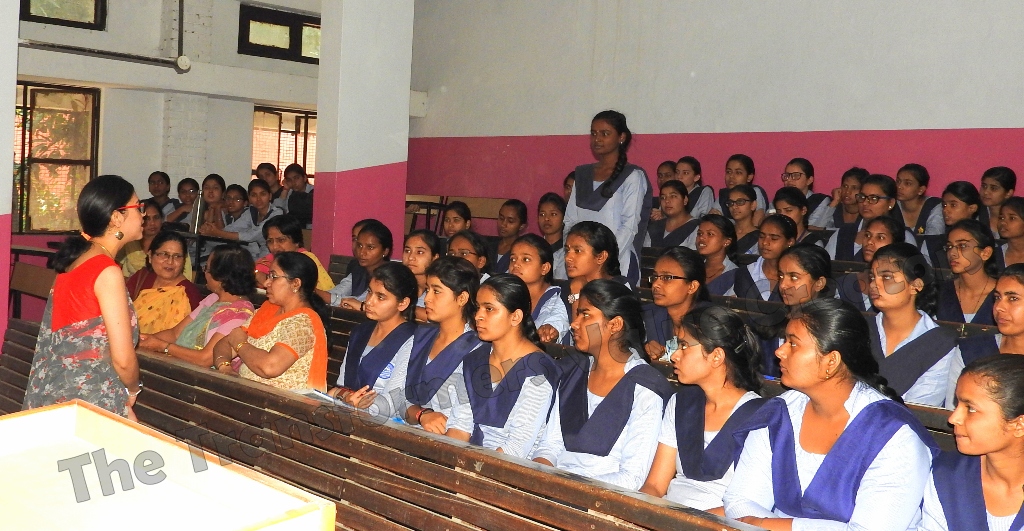 Initially, they were made to realize that as teenagers, they had reached an age where they are mature enough to take up influential decisions of their life. They were briefed about the process to first completely realizing their self potential and then opting for successful career path. 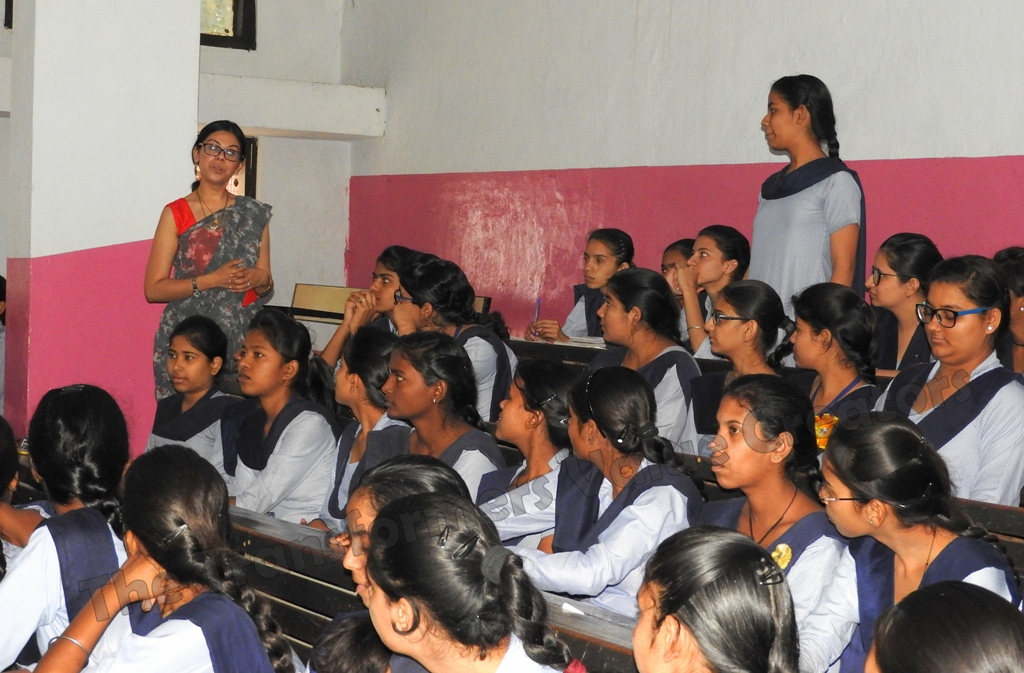 The session also addressed the need to have ourselves updated with the fast moving pace of technology to keep learning about upcoming career avenues. They were motivated to have abundant knowledge about the course, college and placement options that they’re interested in.

Some of them also shared the careers they want to pursue and thus, were further guided upon the particular paths to take up. The girls were suggested to become more focused in their areas of interest and then, streamline their efforts accordingly. 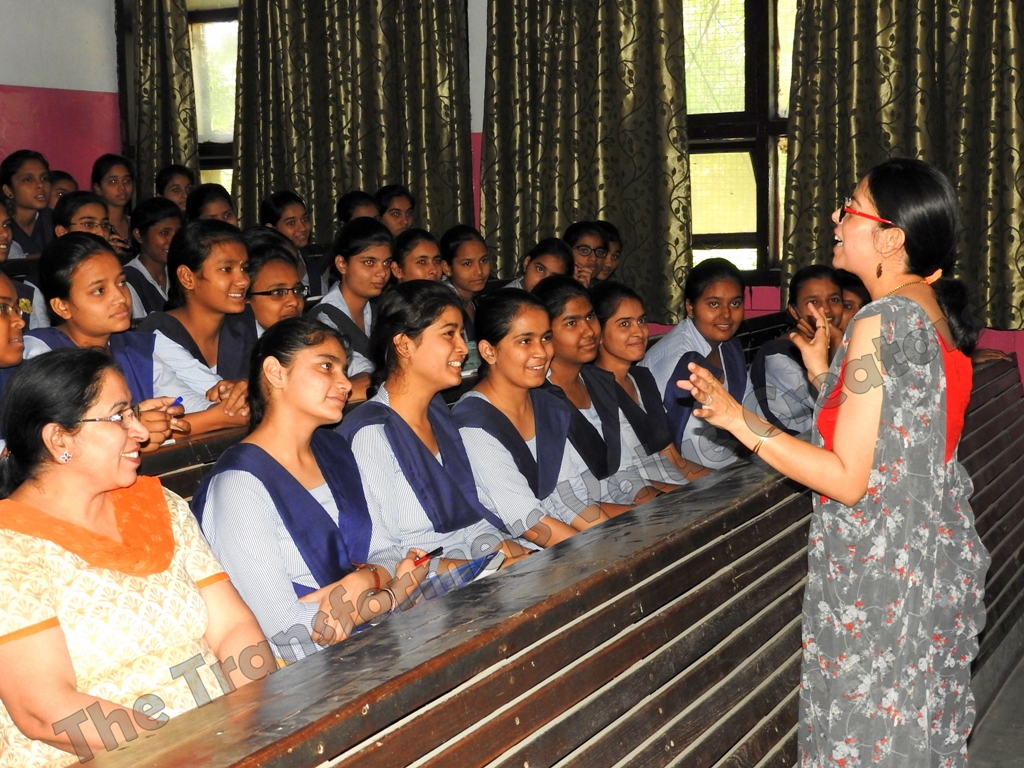 Catering to their interests, the students were elaborated upon the various commerce and humanities courses available in and near Tricity. They were also given the information on how to apply for various courses and prepare for certain entrances.

Seeing the dynamics of the economy, there was also a discussion on certain “Offbeat Careers” for all those who excelled in talents such as music, dance, fashion, art etc and wanted to make a living out of them. 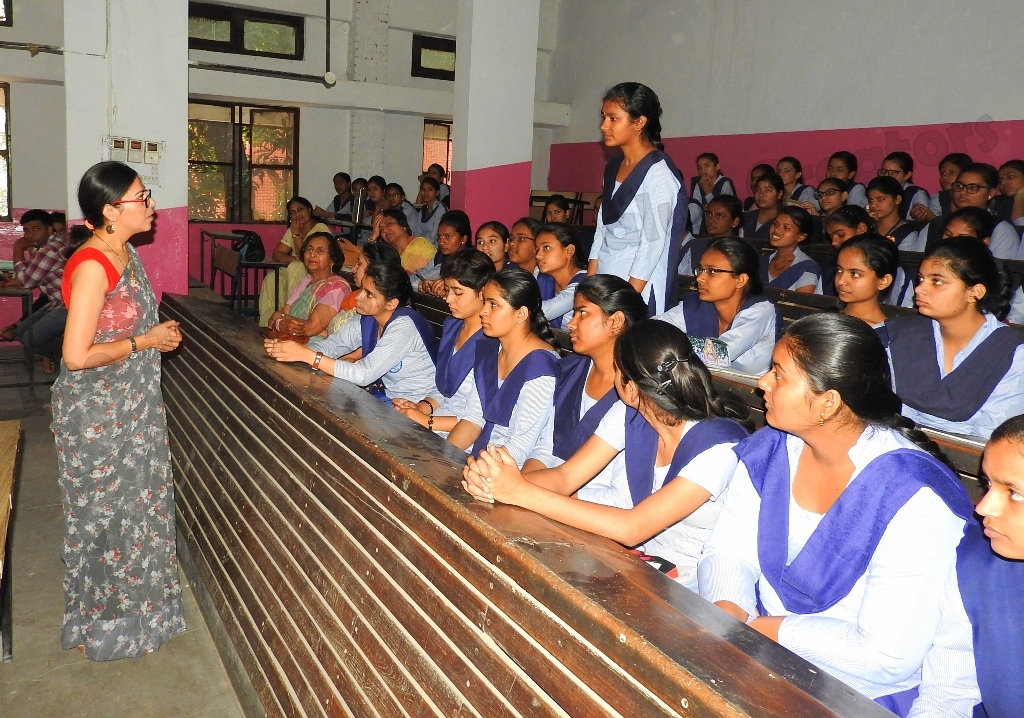 Another important aspect covered was the limitation of funds. The girls were informed about the process of education loans and various scholarships available for them. This was to instigate in them a sense of motivation to always choose to study further and carve better careers for themselves.

The session ended with a motivating video to make them believe in themselves and that they should now stand up to take up their own decisions.